Lots of sex. Lots of swimming. Dating apps. Boarding school vibes from the ’90s. A mystical jungle. A group of outcast artists. A group of outcast scientists. Longing, desire, obsession. Lying. Telling the truth. A goldfish that watches cartoons in slippers. Eight Mennonite women who imagined something beyond the only world they’d ever known. Meet our ten favorite new books—novels, short stories, essay collections—each peculiar and alluring in its own way.

Smart, sexy, addictive. This book has Labor Day written all over it. It’s told through the perspective of several characters, including college-age Rachel Klein and her newly divorced mother, Becca, who are both attracted to the same man: acclaimed (broke) novelist and Rachel’s creative writing professor Zahid Azzam. Most of the characters in Very Nice have an inclination toward bad behavior, which is partly what makes it fun. And they bring together specific circles of Manhattan investment banking, Midwest MFA programs, and suburban Connecticut—poolside in the summer. As for the book’s ending…we really need more people to discuss it with. So: #goopbookclub.

The Expectations by Alexander Tilney

Set in the ’90s at a fictional boarding school called St. James (the author, Alex Tilney, went to St. Paul’s), this beautifully written coming-of-age novel is a subtle exploration of WASP culture and elite institutions: what it means to hail from them, the lengths we’ll go to to protect them, and what it means when they can’t keep up with the evolution of society. 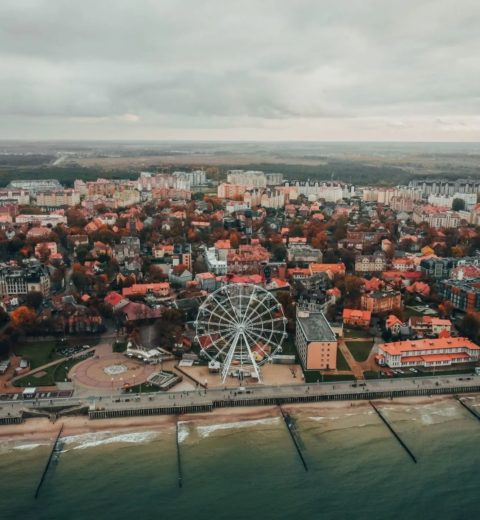 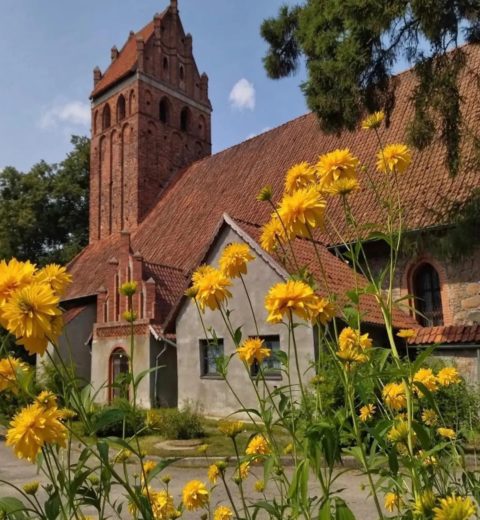 Install this Калининград on your iPhone

and then Add to Home Screen